What is Lo-Fi Music? 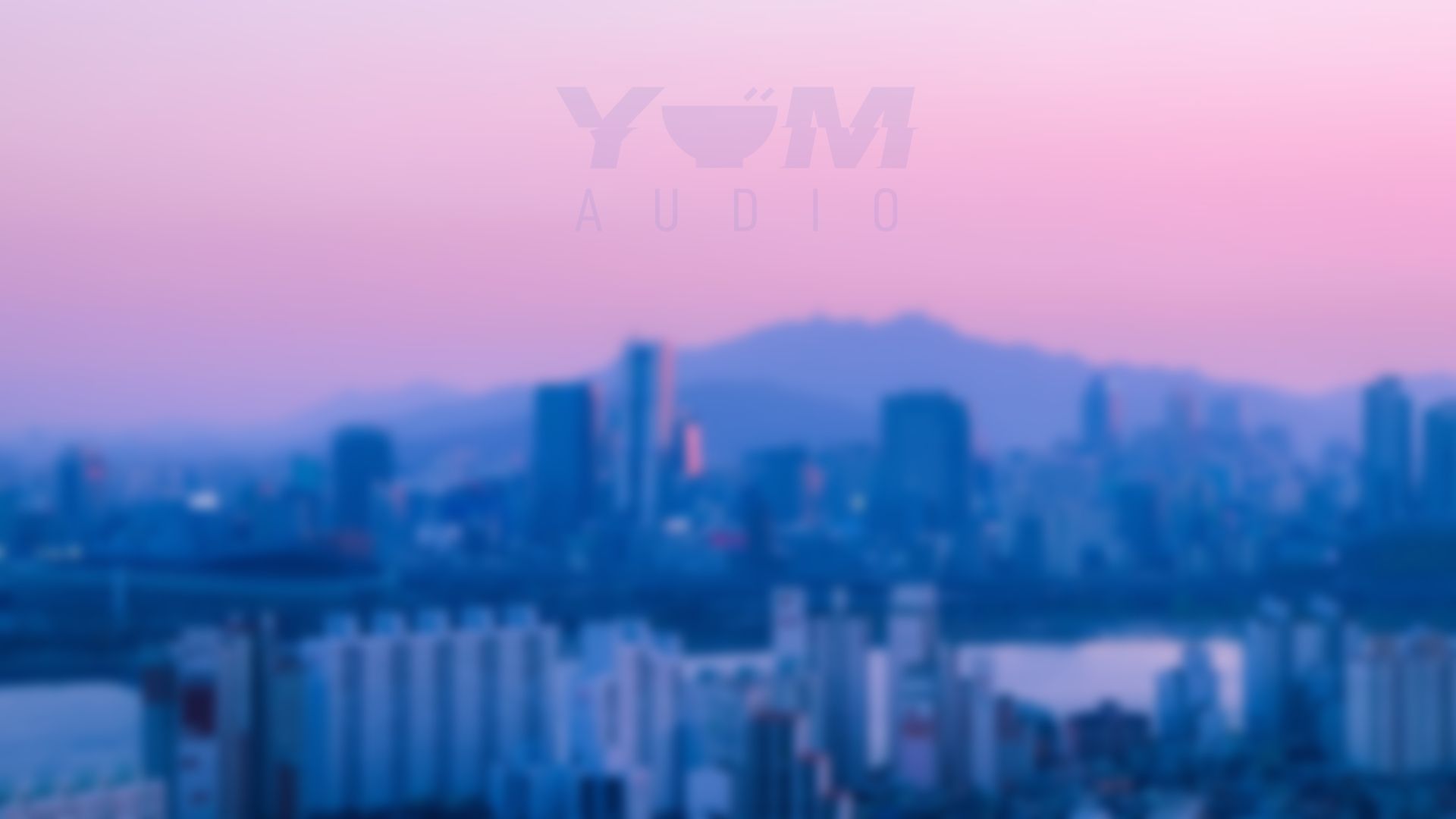 There’s an apparent paradox in the fact that, in this day and age of digital perfection, lo-fi music, with its retro sounds and particular aesthetics, has never been more popular.

But what exactly defines lo-fi music? How and why did it transcend the test of time through all the technological advancements of these past decades? And how can we re-create these same effects in the recording process today?

“Low Fidelity” to Lo-Fi: a Change of Perception

But as we know, in the world of art, what is qualified as “good” can sometimes be very subjective.

To its core, the term lo-fi is an abbreviation of “low fidelity” and was used to refer to low-quality recordings. But with time, the expression lo-fi music began to define recordings with audible imperfections, either in the recording process itself or in the musician's performance, that were kept as an aesthetic choice.

Lo-fi music became synonymous with DIY music in the 1990s and was heavily associated with Bedroom pop, a movement where artists would record in their homes (sometimes, literally in their bedrooms) using any kind of equipment or instruments they could put their hands on.

From Undesirable Noise to Cultural Nostalgia

Since lo-fi was first associated with recordings of low quality using “cheap equipment”, we could say that the first lo-fi music is rooted in the early days of rock ‘n roll in music genres like the garage rock of the 60s and the punk rock movement of the 70s.

It might be that lo-fi aesthetics became popular not only because of its musical appeal but also as a philosophy in rebellion against the necessity of working with big record labels or paying for expensive equipment, instruments, and studios.

With their home-recorded albums released in 1967, artists like The Beach Boys (Smiley Smile, Wild Honey) and Bob Dylan (John Wesley Harding), helped in growing the DIY pop trend and solidifying its association with lo-fi. In the early 70s, Paul Mac Cartney released his home-recorded album McCartney which turned out to be one of the best-selling albums of the decade.

But it’s only in 1986 that the term lo-fi music was officially coined by WFMU Radio disc jockey William Berger.

During the 80s, lo-fi music was associated with different ideologies like cassette culture, the punk movement’s DIY ethos, authenticity, primitivism, outsider music, slacker/Generation X stereotypes, and became an emblem for an overall sense of cultural nostalgia.

Interestingly, Paul McCartney recognized the way lof-fi resonates with people even back at the time he released his home-recorded album. In an interview in 2005, he said it was interesting to notice that younger fans were "looking back at something like that with some kind of respect", and that "there was a sort of hippie simplicity that seems to resonate with fans at this point in time”.

How Lo-Fi Music is Made

Lo-fi effects come from what were considered undesirable elements by audio engineers back in the early days of tape recording.

Some of these elements were degraded audio signals, fluctuations in tape speed, or imperfections in the mixing process such as an audible "hiss", a distortion in the sound, or undesirable room acoustics. Some imperfections could also be related to the musician’s performance while recording, such as playing slightly off-beat or out of tune.

The musicologist Adam Harper was the first to divide lo-fi characteristics into two categories: noise and distortion.

Harmonic distortion is the most known type of distortion. It can be created, for example, by amplifying an audio signal beyond the dynamic range of a device. We hear this all the time with electric guitars in rock music. This kind of distortion is not considered an imperfection anymore but since the arrival of digital recording, harmonic distortion is also commonly used to give a sense of analog warmth to a track.

Other types of harmonic distortion are more characteristic of lo-fi aesthetics such as a tape saturation effect. Back in the days of tape recordings, when a tape head became worn out because of usage, it stopped capturing high frequencies well and would emit an easily-recognizable noise. This is what audio engineers called “tape saturation”.

Another type of effect commonly associated with lo-fi music is the pitch wobble, which is another form of harmonic distortion.

In his book Practical Recording Techniques published 2013, Bruce Bartlett suggests some techniques for recreating these lo-fi effects during the recording process in a modern-day studio:

In a sense, seeking to reproduce lo-fi effects in the digital age includes purposefully downgrading the sound recording process.

On one hand, this kind of process can open up many creative doors for the sound engineer. On the other hand, using these kinds of recording techniques means the result can be quite unpredictable and difficult to control.

That’s why Yum Audio developed a series of plugins specifically addressing the need of lo-fi musicians, artists, and engineers. Our LoFi plugins allow you to easily and instantly add these lo-fi characteristics to your tracks with maximum control and flexibility.

The popularity and accessibility of DAWs dissolved the division between professional and amateur artists and musicians. DIY is now almost a norm since any musician and artist can have access to the best tools at their fingertips.

Because of that, some popular acts with lo-fi aesthetics in the 90s adapted their sound to more professional standards in the 2000s, while Bedroom musicians started to search for vintage equipment as a way to achieve authentic lo-fi effects.

Cultural nostalgia helped form new musical genres such as hypnagogic pop. The term was invented by journalist David Keenan in August 2009 in a piece he wrote for The Wire. In the late 2010s, a new form of downtempo tagged as lo-fi hip hop, or chillpop, also became popular.

Austrian writer Ernst Fischer said: “As machines become more and more efficient and perfect, so it will become clear that imperfection is the greatness of man.”

There seems to be no better way to describe the way lo-fi aesthetics touches us as we keep creating music and styles deeply resonating with our sense of humanity using these beautiful imperfections.