How to Choose the Best Kick Drum Samples 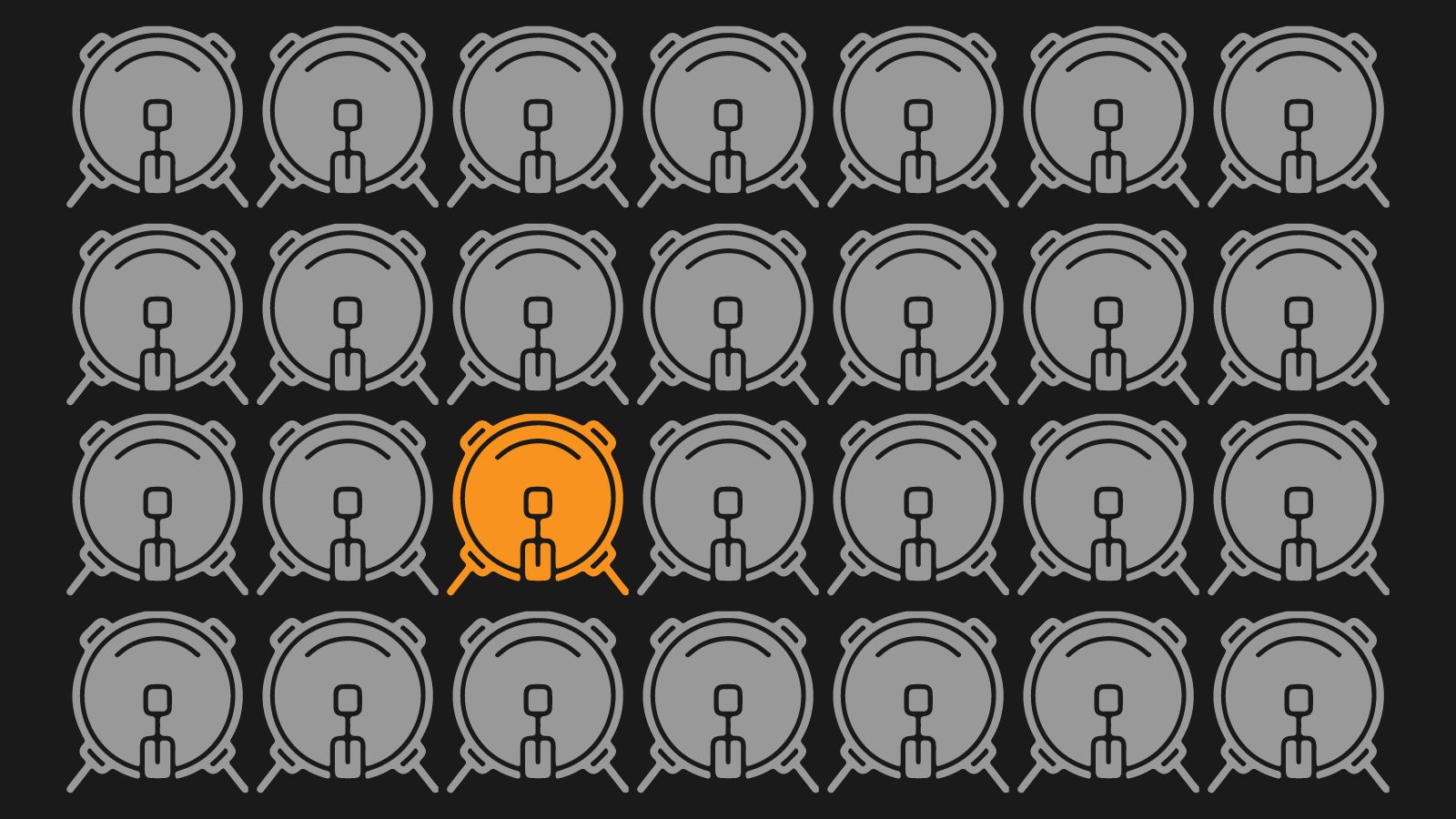 The kick drum is one of the key elements in most modern audio productions. It not only defines a significant part of the low-end of a track, but it also often acts as the foundation for the whole groove of a song.

Many producers working on their own mixes easily oversee how important the right kick drum sound is to the whole song. Choosing the correct sample from the start can go a long way in leveling up the overall quality of a track.

In this tutorial, we'll have a look at what makes a good or a bad kick sample and what characteristics to look out for when choosing a kick drum for your mixes.

Think about how a kick drum sounds in your head. Probably you're imagining a large snap at the beginning followed by a low and deep sustained sound that adds bass and shakes the speakers. This is kind of like a whip snapping through the air— first, you hear the initial impact, then the punch, and then the lows, in this sequential order.

Like a rope that starts moving at its longest end, your drum sound will also decay with the lowest sound waves at the drum's tail. 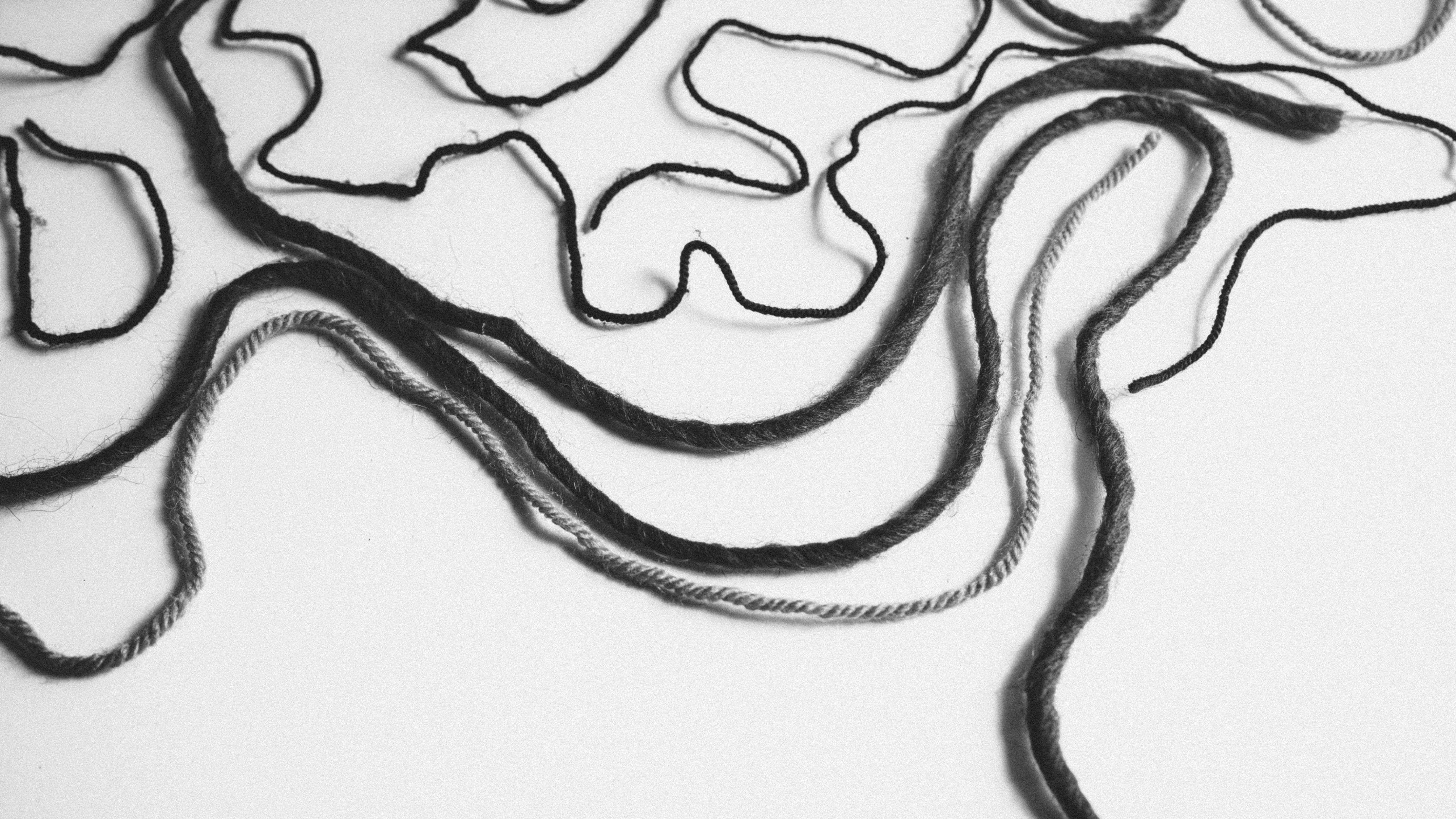 The transient is the element that helps your kick translate on small speakers. Especially when producing music with a four-to-the-floor kick drum, having the kick audible on all listening systems is crucial to keeping the song structure intact and flowing.

When you load a kick sample into your DAW, you can luckily easily spot the ones that fall short on the transient.

The example below is a kick drum that will translate quite badly in your mix. If you look at the start of the sound on the left, it almost looks like it is fading in from silence towards the longer lower waves.

In contrast to this, have a look at this next example below. It contains a nice and solid higher frequency waveform at the beginning. That's what you are looking for to get that initial snap that will make the sound cut through your mix.

Now that you've seen both waveforms, have a listen and see if you can translate the visual cues to the audio you're hearing.

A lot of producers struggle with getting the low-end right, especially when mixing in an untreated room or with speakers without enough low-end extension.

One way to quickly rate the overall low-end behavior of a kick drum sample is by looking at its shape. In the kick's tail, you'll see the lower frequencies. If you look at the waveform, these frequencies can be seen as a sine-shaped waveform fading out.

When going through your library of sounds, you want to look for kicks that have a decaying shape where the loudest point is at the start of the sample and then decays afterward. Otherwise, instead of having a satisfying punch after the initial "snap", the kick drum gets quieter and then louder again. This kind of sound behavior doesn't translate well on larger speakers.

Looking at the previous kick drum example again, it not only misses the initial snap but also the decaying shape. See how the sound wave is quite off as the sound fades up a lot before decaying again.

Now looking at the previous good kick instead, we see it has a more uniform shape. It starts strong and then decays over time. This is what gives you that solid, low-end punch in your mixes.

Try to listen again to both examples and see if you're able to clearly connect the visual decay to the sound in both waveforms.

Taking it one step further

Now that you understand the basics of a good kick drum sample, you can easily apply this knowledge to improve existing kick drum sounds. Maybe you have a track where you're perfectly happy with the low-end of the kick but the initial transient is just missing the snap?

An easy way to fix this is by replacing the kick drum's transient.

At Yum Audio, we created a plugin called Slap, in collaboration with producer Mr. Bill, which does exactly that. The Slap plugin analyses the incoming audio signal, detects the transient, and allows you to replace the snap/click of your drum sample with any other sound you like.

Using this technique, you can easily create hundreds of variations of your kick drums by changing the transient independently from the bass part. From there, you can discover the one that works best in the context of your track. Slap's integrated waveform scope is also nice to check drum sound shapes in real-time using what you learned in this tutorial.

You can download Slap and use it for free for 14 days if you're curious to try it out for yourself.